Get Your Chance Now!

This limited-edition bottle tells the story of the brand’s founding in 1870, with its commitment to quality and perseverance while surviving Prohibition, World Wars and changing consumer palates.

The winner of this raffle will receive: One bottle of Old Forester 150th Anniversary Bourbon

Old Forester 150th Anniversary Bourbon honors George Garvin Brown’s original process, and represents a collaboration between Master Distiller Chris Morris and Master Taster Jackie Zykan. This expression consists of
150 barrels chosen specially by Chris, made from wood seasoned 150 days. Jackie then personally tasted and batched all 150 barrels into three very distinct flavor profiles and proof points showcasing the taste variations among barrels depending on where they rest in the Old Forester barrelhouses. The bourbon is presented in an amber glass bottle, reminiscent of the hand-blown glass of George’s day and sealed in a commemorative keepsake canister.

Drawing to be held at Big Spring Country Club after the Golf Tournament, Monday, June 14, 2021. Need not be present to win. Maximum 200 tickets sold.

The Cabbage Patch welcomes you to contact us to schedule a visit to learn more about our mission and programs. 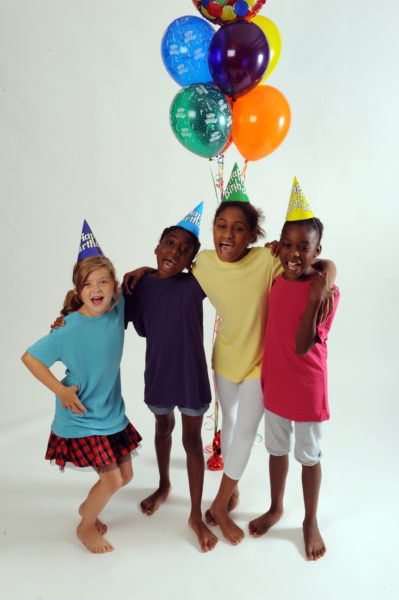 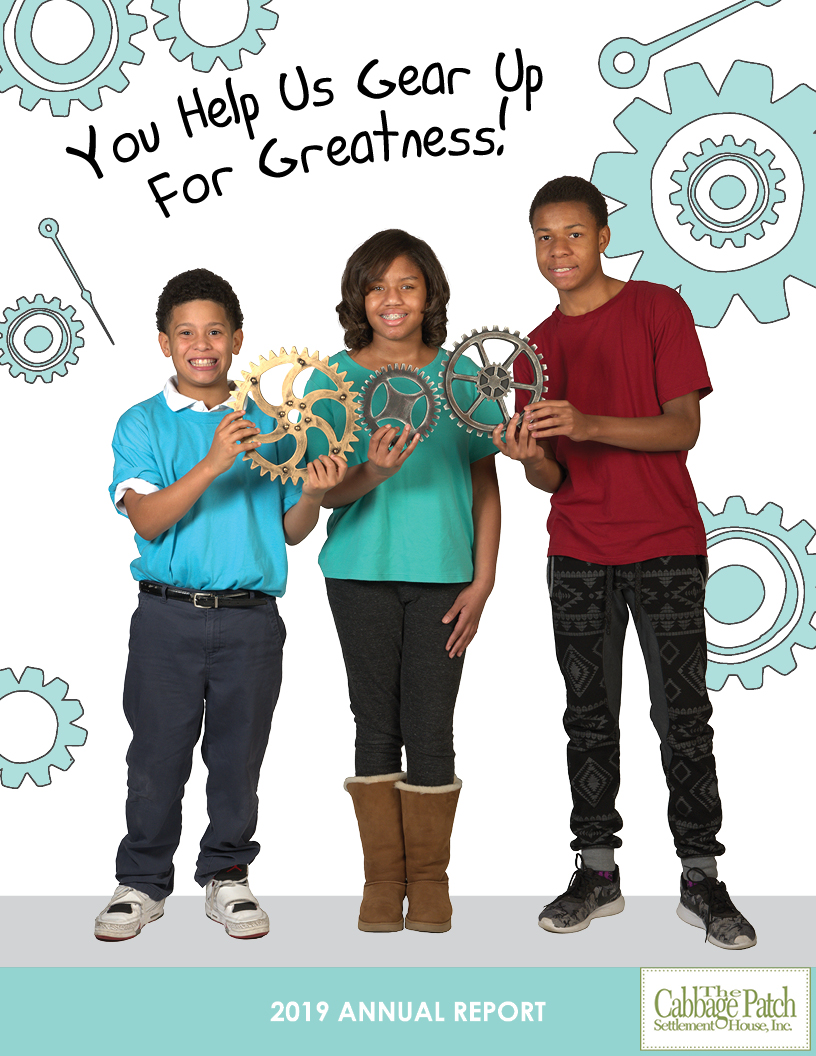