In 1910, Old Louisville resident Louise Marshall founded The Cabbage Patch Settlement House with the help of her community, church, and family. Named for the  Louisville neighborhood where it was originally established, The Cabbage Patch was formed in the spirit of Christian love as a safe haven for children in the neighborhood to play, grow, and learn. The Cabbage Patch quickly grew, gaining continued support from the Louisville community. By 1929, it had outgrown the capacity of its original facility on Ninth Street and moved to its current location on South Sixth Street.

“You know, if you’d lived a lifetime here, you’d just have all kinds of experiences. It’s just so fascinating. I love people, big and little and, oh my dear, I knew what I wanted to do and it’s never changed. It’s been one long love affair.” –Louise Marshall, Founder, The Cabbage Patch

Today, The Cabbage Patch Settlement House continues Miss Marshall’s legacy and vision through programs and services aimed at profoundly changing the lives of approximately 1,000 at-risk children and their families annually.

The Cabbage Patch welcomes you to contact us to schedule a visit to learn more about our mission and programs. 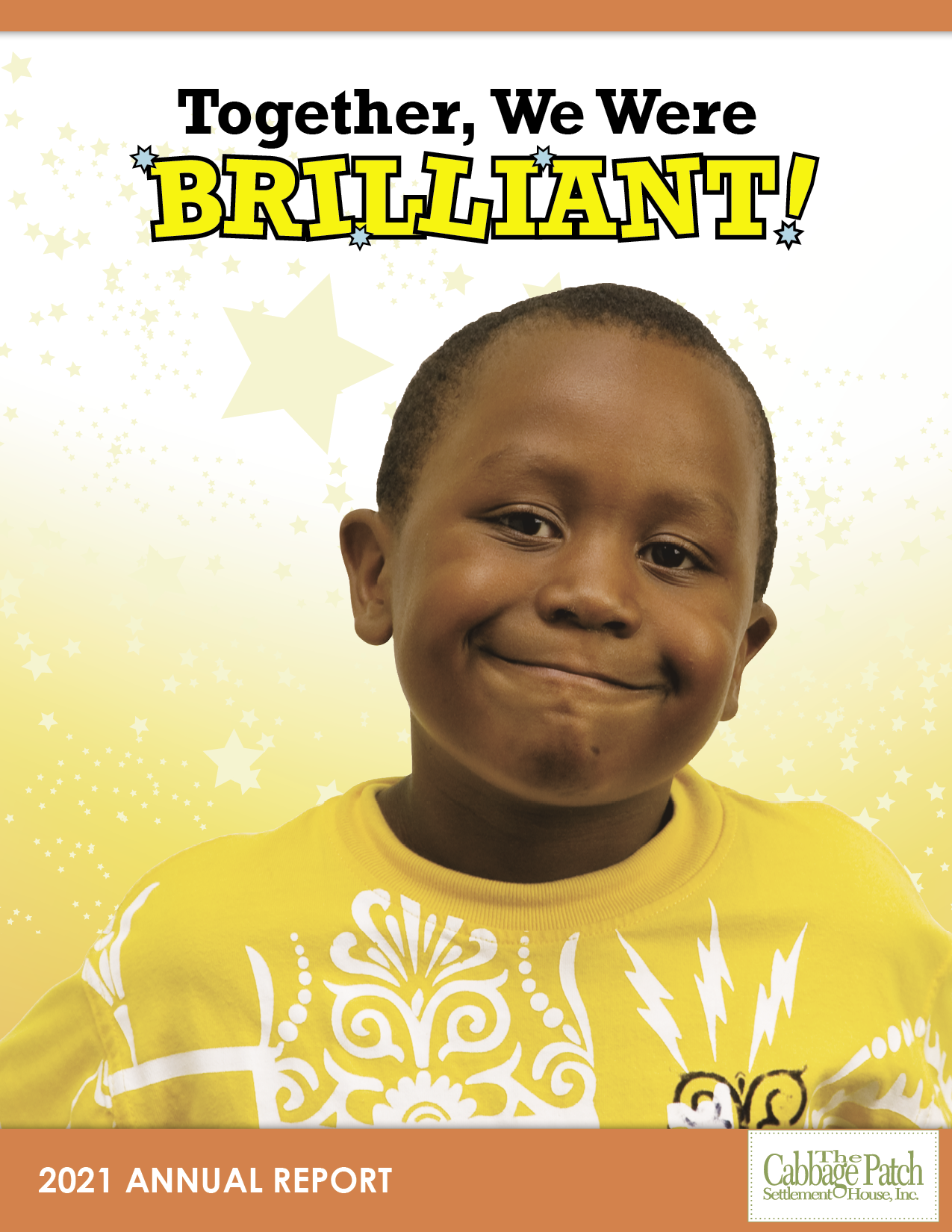